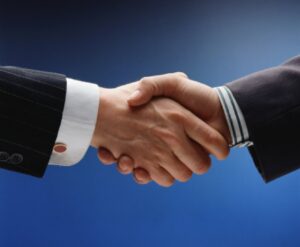 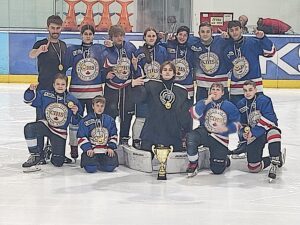 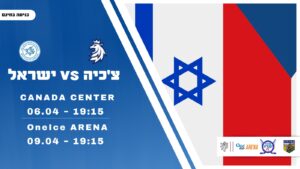 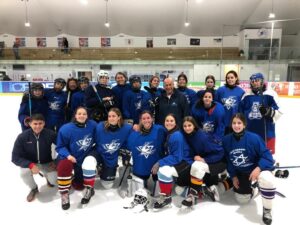 Esther Silver, a former hockey player herself, now manages the newly founded Israeli National Women’s hockey team. She learned to skate as an adult in Canada and quickly learned the game. She played goalie for B’nai Brith and other traveling teams in Canada. Silver said, however, “I had lived in Israel previously and I had […] 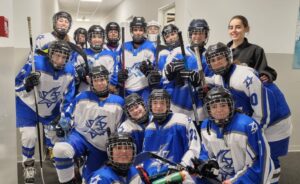 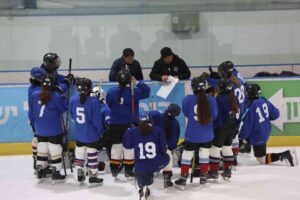 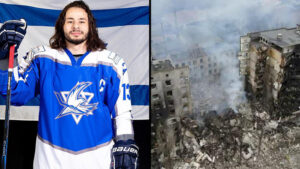 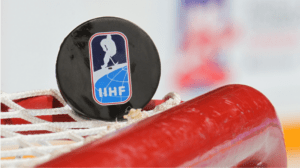 We are sorry to inform you that the IIHF has just canceled our U20 World Championships in Mexico. We are one of 6 divisions that were to start in January that is being halted. We are sure you are all as disappointed as I am to not compete; however, your health and well-being are the […]